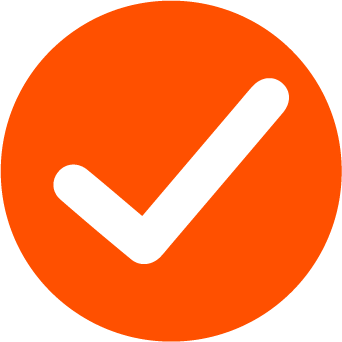 Our homework is done online 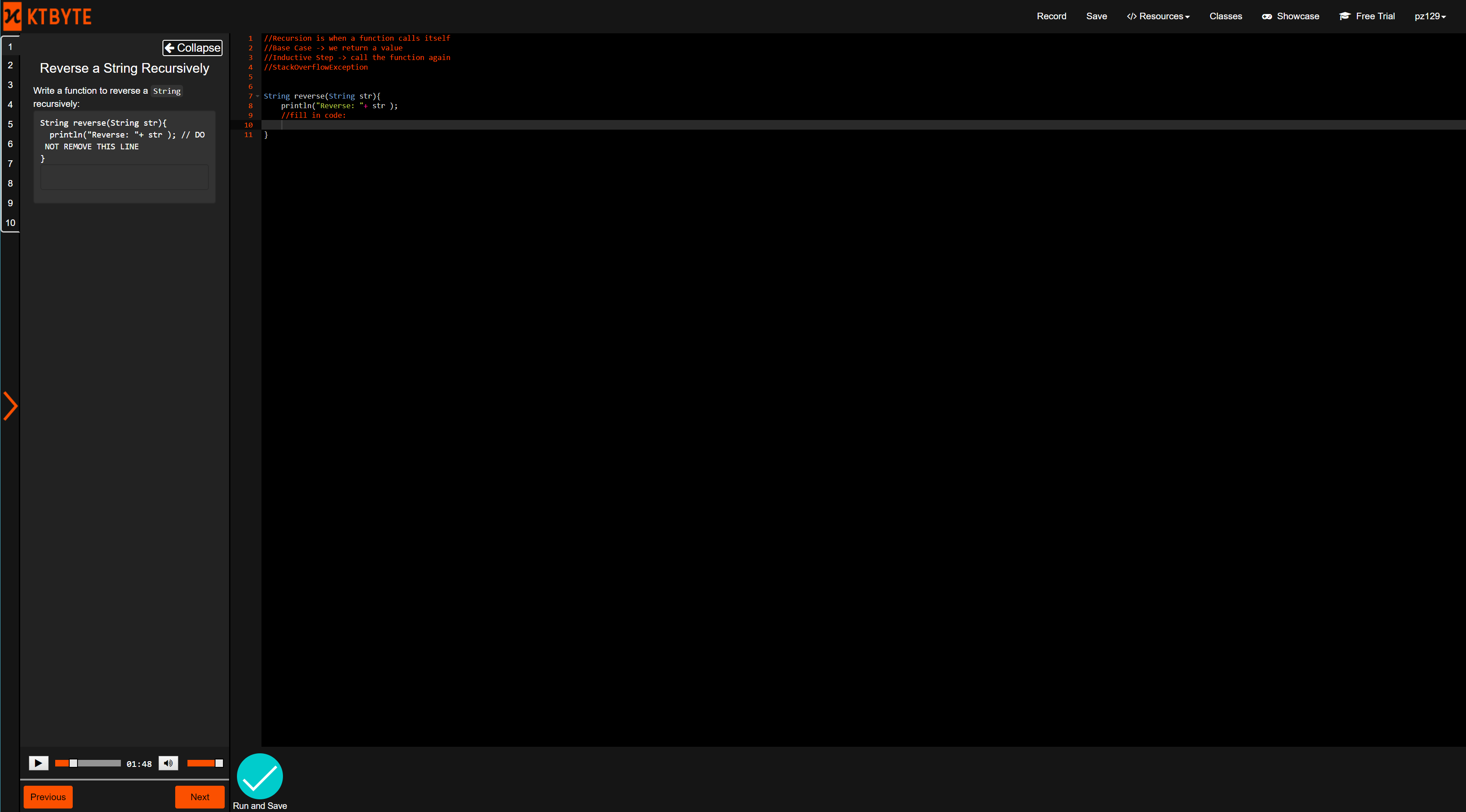 A Virtual Machine is a remote desktop that allows students to connect to it from anywhere. We provide VMs so that students use it during classes and to work on homework.
Student Support:


Office hours are led by our highly qualified teaching assistants. It is an easy and free way to get immediate feeback on your code. Our homework is difficult - office hours can help you overcome obstacles and develop a stronger understanding of the material!


We provide pre-recorded Audio Lectures to allow for students to self-study, practice, and learn CS.


We provide a online, interactive, Java & Algorithms textbook to allow for students to self-study, practice, and learn CS.


We provide recordings of our classes for if a student misses or needs to re-listen to a class.
Parent Support:


The parent account dashboard allows for parents to track their student's progress in the class.
Syllabus:
View here!

Centipede: When shot, the circles on the centipede turns into squares, which becomes barriers.

Fern Stepped: A demo of the topic Recursions.

Mine Sweeper:Demo of the Algorithm: Flood Fill

Gradient Fill: Demo of the Algorithm: Flood Fill. The red dots define certain areas, so when it floods, those areas become the starting points for the color flood.

Merge Sort Algorithm Demo: The rectangles are sorted by height using the algorithm.

Electric Tree: Graph Search Demo The further away from the root, the greater the color shift.

Let us know your interest and availability: